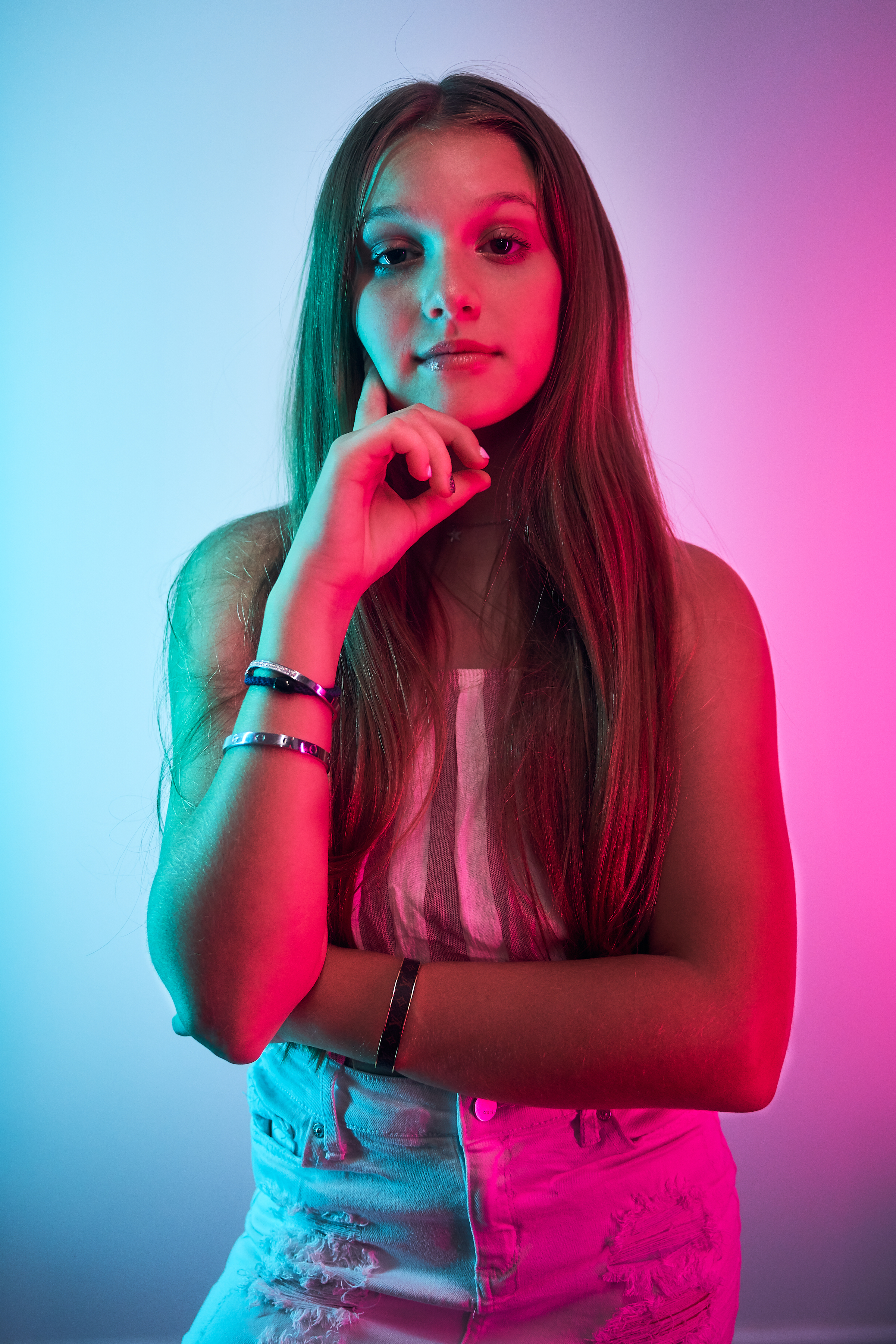 Fortunate to work locally, regionally and nationally, Victoria has earned many diverse roles such as spunky Summer Hathaway in School of Rock, Teen Fiona and Dragon in Shrek the Musical, Becky in A Little Princess (portrayed with a Cockney accent), Duffy in Annie featuring Sally Struthers, Young Simba in the Lion King as well as Timon. She has led productions as The Witch in Into the Woods, Cosette in Les Miserables and has tackled roles with gender flexibility starring as Aladdin in Aladdin and Graffiti Pete in In the Heights.  Locally, Victoria has appeared as the Evil Queen (Principal) in Snow White and the Seven Dwarfs, Lucy in Charlie Brown Christmas Pageant and the Scarecrow in The Wizard of Oz.

Besides her advanced training in all genres of dance such as Hip Hop, Jazz, Ballet, Tap, Lyrical, Contemporary and Acro with notable teachers such as Willdabeast Adams, Janelle Ginestra, Chris Grant, Mikey Pasante, Siena Lyons, King Guttah, Matt Steffanina, Josh Williams and Nicole Russo, Victoria has also appeared for the NFL in their Junior Cheerleading events and has been a TED-Ed Broadcaster.

In addition to the American standards such as the Star Spangled Banner, God Bless America and America the Beautiful, which she sings at many professional and collegiate sporting events as well as for other public venues and programs, Johnson is often called upon to perform pop, R&B and Broadway songs at special engagements.

Victoria also has special training in songwriting, piano and guitar, improvisation, sketch comedy, stage fighting and works with animals. Being quite athletic, she can play many sports well.

Currently, Victoria is working on multiple projects including a Netflix and Amazon Prime series. Follow her on social media for updates!

Victoria Johnson sings Mark Schoenfeld’s and Barri McPherson’ s, Once Upon a Time, from Broadway’s Brooklyn.